In the 2nd century BCE to 480 CE in ancient India, Ajanta caves were built. Aurangabad, Maharashtra was the exact location. These are some of the fascinating and artistic monuments of ancient India. These caves include paintings and rock-cut sculptures. These sculptures show skills of craftsmanship and painting from that era. There are a total of 30 caves to visit. these caves are masterpieces of Buddhist religious art. These caves helped to grow the cultural aspects of India as a country.

The construction of these caves took two phases. The paintings in this cave depict the life of Gautam Buddha. they also depict various pictorial tales from Jatakmala. The 75-meter long rock contains these caves .colonial British officer captain john smith discovered these caves, accidentally in 1819. Ajanta caves tell us about the rich cultural practices of native Indian people Of that time. It is also a good example to know the importance of religion in human life, particularly to the Indian subcontinent. Ajanta caves are the most remarkable creative achievements in man’s history. Ajanta caves are very important monuments to study Buddhism. they are important to study native Indians, their relation to foreigners.we also get an idea about their religious and cultural life.

Ellora caves are located 100 km away from Ajanta caves. These caves are also located in Aurangabad, Maharashtra. Ajanta caves are the largest rock-cut monastery-temple cave complexes in the world. These caves contain artwork related to Buddhism, Hinduism, and Jainism. There are a total of 100 caves.34 caves are open to the public. Caves 1 to 12 contain Buddhist monuments. cave 13 to 29 contain Hindu and cave 30 to 34 contain Jain monuments. All the caves contain mythological deities related to the respective religion and monasteries.

The monuments at Sanchi, Madhya Pradesh are one of the most important monuments related to Buddhism in India. The construction of these monuments started during the Mauryan emperor Ashoka. Buddhism was a major religion in India at that time. The Great Stupa at Sanchi is built upon relics of Gautama Buddha. The earliest construction of great stupa started in the 3rd century BC by Ashoka. The other two stupas were built later by Shung and Satvahan dynasties. There is also a pillar of sandstone erected by Ashoka. There is also a temple, called temple 40. This temple was also built in the third century BC. It is one of the first examples of temples in India.

These monuments also contain various inscriptions that are in the Brahmi script. The monuments mostly contain Jataka stories related to the life of Buddha. There is also mention of a war fought by various kingdoms of that time. who wanted to keep the relics of Buddha with them. The monuments at Sanchi drastically changed the understanding of early India and Buddhism.

Bodhgaya is located in the Gaya district of Bihar. It is the place where Gautama Buddha attained enlightenment. He attained enlightenment under a tree called a bodhi tree. Bodhgaya is a major Buddhist pilgrimage of ancient India. UNESCO declared Mahabodhi temple, a world heritage site in 2002. Emperor Ashoka was the first one to build a temple here. Buddha came here in search of truth by giving up his royal life. He started self-mortification here. After six years he gave up his practice. He later discovered the Noble eightfold path without help from anyone. He practiced them and attained enlightenment.

During the period of the Gupta empire, in the sixth century, kings of that time developed the Mahabodhi temple. Ashoka built the original monastery and shrine here. we can see its symbolic representation at Sanchi. People of south-east Asia practiced Buddhism, therefore they built stupas here.

Nalanda was one of the oldest learning centers in ancient India. Nalanda was an ancient maha vihara. It was one of the first universities in India. It was a knowledge-hub at that time. people from all over south Asia visited and studied here. Nalanda is a symbol of ancient Indian academics. Students at Nalanda studied Buddhism as well as Vedas, Sanskrit, medicine, and Samkhya. The establishment of Nalanda began during the Gupta empire which continued during other kingdoms as well.

Nalanda used to be a prosperous village in ancient India. Bhagwan Mahavira and Gautam Buddha both spent some time of their life in Nalanda. Emperor Ashoka also built some temples here. Chinese traveler Xuanzang visited Nalanda in 637 CE and also in 642 CE. We get most of the information about Nalanda from his texts. Today Nalanda is one of the major tourist destinations related to Buddhism in India.

Popular posts from this blog

Revolutions That Changed The World 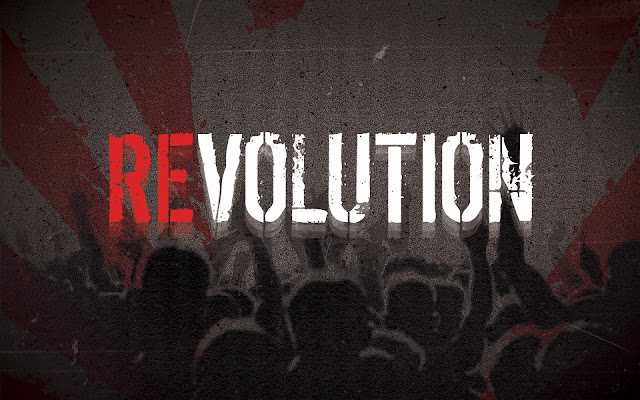 Revolutions That Changed The World The world we live today, It was not as it is today, about two-three centuries ago. The world has changed drastically from about two-three centuries. All aspects of human life have changed because of the many different processes and events. The social, political, economic, cultural life of people all over the world has changed. Many events are responsible for this change. Events such as American, French, Russian revolutions gave many new ideas to the world. We make the mistake of considering these revolutions just political events. but actually, these events changed many aspects of human life. when we consider the reason behind these revolutions we find that the common people revolted against the exploitative system. They invented new ideas that shaped our modern world. These revolutions changed the social structure of society. The old social structure was the main reason for the suffering of common people. Now we …
Read more

Definition of History and All That You Should Know 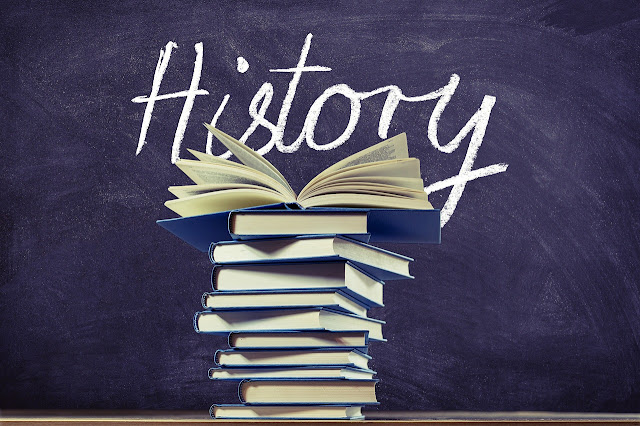 Definition of History and All That You Should Know

We often come across many questions related to the past. We also think about events which happened a long time ago. We all are curious about the progress humans have achieved. The subject which deals with all such questions and curiosities is history. History is one of the main subjects of social sciences. History is not just a description of what happened in the past. There are many dimensions and aspects through which we can learn about our past. History includes all such dimensions and aspects.                  History unfolds all the events that were very important for humankind. We often make the mistake of considering history merely subject to political events. But History can be about many other aspects of human society. History includes all the political, social, economic, and cultural events. History focuses on events that gave a new direction to human life. Events that were responsible for the e…
Read more

Top Five Best Rifles Used In World War 2             We will see an exciting list of top five best rifles used in the second world war. The second world war was the most deadly and largest war fought in human history. In world war two, many new advanced types of equipment and weapons were used. It was the first war fought with technically advanced weapons. When compared to world war 1, the weapons used in world war 2 were the latest and newly invented. The second world war was fought with many boats, fighter planes, artillery, tanks, and guns.             The technology of manufacturing rifles was significantly improved during the period between the first and second world wars. All the countries at that time were trying to get an edge over their enemy by improving their weapons. Rifles were important weapons for the combat. During the period of the second world war, many countries made new advancements in rifles. We will see a list of such top five rifles that were technically advanced…
Read more